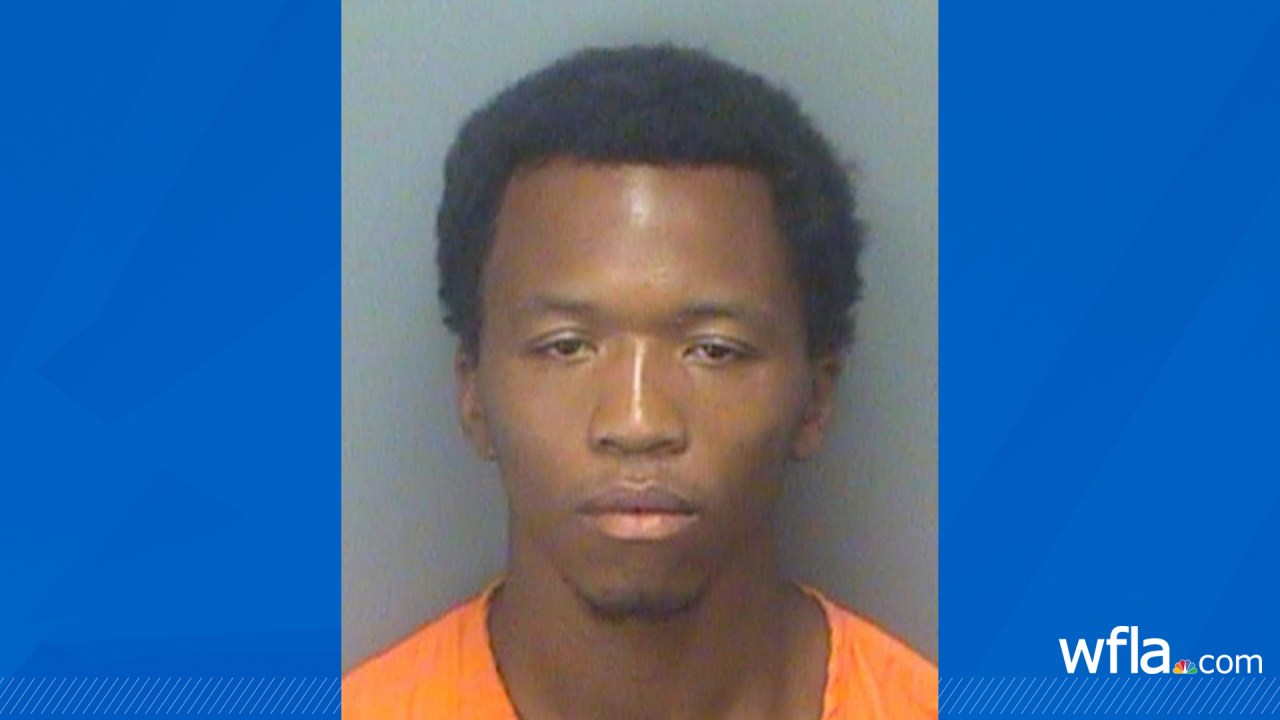 ST. PETERSBURG (WFLA) – St. Petersburg police charged a suspect on Wednesday in a series of taxi robberies in September and October 2021.

During the first and third robberies, Polite allegedly used a hammer to hit the drivers in the head, even knocking out a man’s teeth, according to the St. Petersburg Police Department.

The driver of the second robbery was not injured.

Mohamed Elsayed is the chairman of Independent Taxi Service. He says one of his drivers was assaulted. He was hit in the face with the hammer and ended up losing teeth.

“He said it hit him in a split second,” Elsayed said. “He didn’t remember anything. He came in, hey buddy, how are you, take me, boom.

Elsayed says her driver was out of work for six months and had to go to rehab.

“He came back to work, but he’s paranoid,” Elsayed said. “I had to put a partition in his cabin. It’s very sad for my taxi driver.

Detectives said Polite left the hammer during the Oct. 3 attack and his DNA returned to it. Court documents indicate that in each robbery, Polite used a false name to call the taxi.

Elsayed tells 8 On Your Side that her job is dangerous and drivers don’t feel safe.

“I share their pain because I drove a taxi for 10 years so I know the pain they are going through,” Elsayed said.

He now faces charges of aggravated battery, robbery with a weapon, armed robbery and breach of probation.