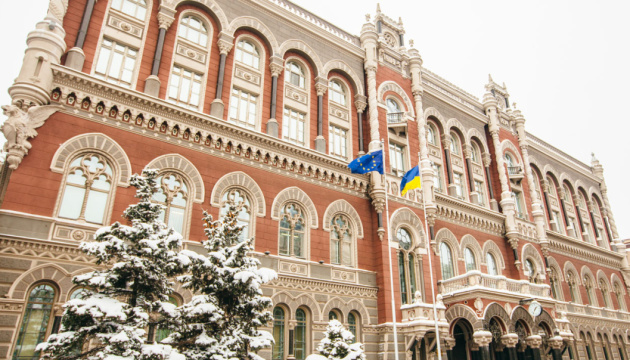 Ukrainian banks issued 9,700 mortgage loans worth UAH 7.9 billion in January-November 2021, according to another survey of banks on the volume of mortgage loans issued to the population.

“In total, in the first 11 months of 2021, banks issued 9,700 mortgage loans for a total of UAH 7.9 billion. Compared to the same period last year, new mortgage loans doubled in terms of the number of contracts and increased by 2.4 times in monetary terms,” ​​said the press service of the National Bank of Ukraine.

New loans for the purchase of homes on the secondary real estate market remain the main driver of the market, their share accounting for around 90% of all mortgage loans granted in November 2021.

The mortgage market remains concentrated, with the five most active banks taking out 90% of new contracts.

The average effective mortgage rate during the reference month was 15.5% in the primary market and 13.5% in the secondary market. Despite the fact that in November compared to October the rates increased slightly, since the beginning of the year they have decreased by 1.4% and 0.4% respectively.

As previously reported, the Affordable Mortgage 7% program was launched in Ukraine on March 1, 2021 on the initiative of President Volodymyr Zelensky.