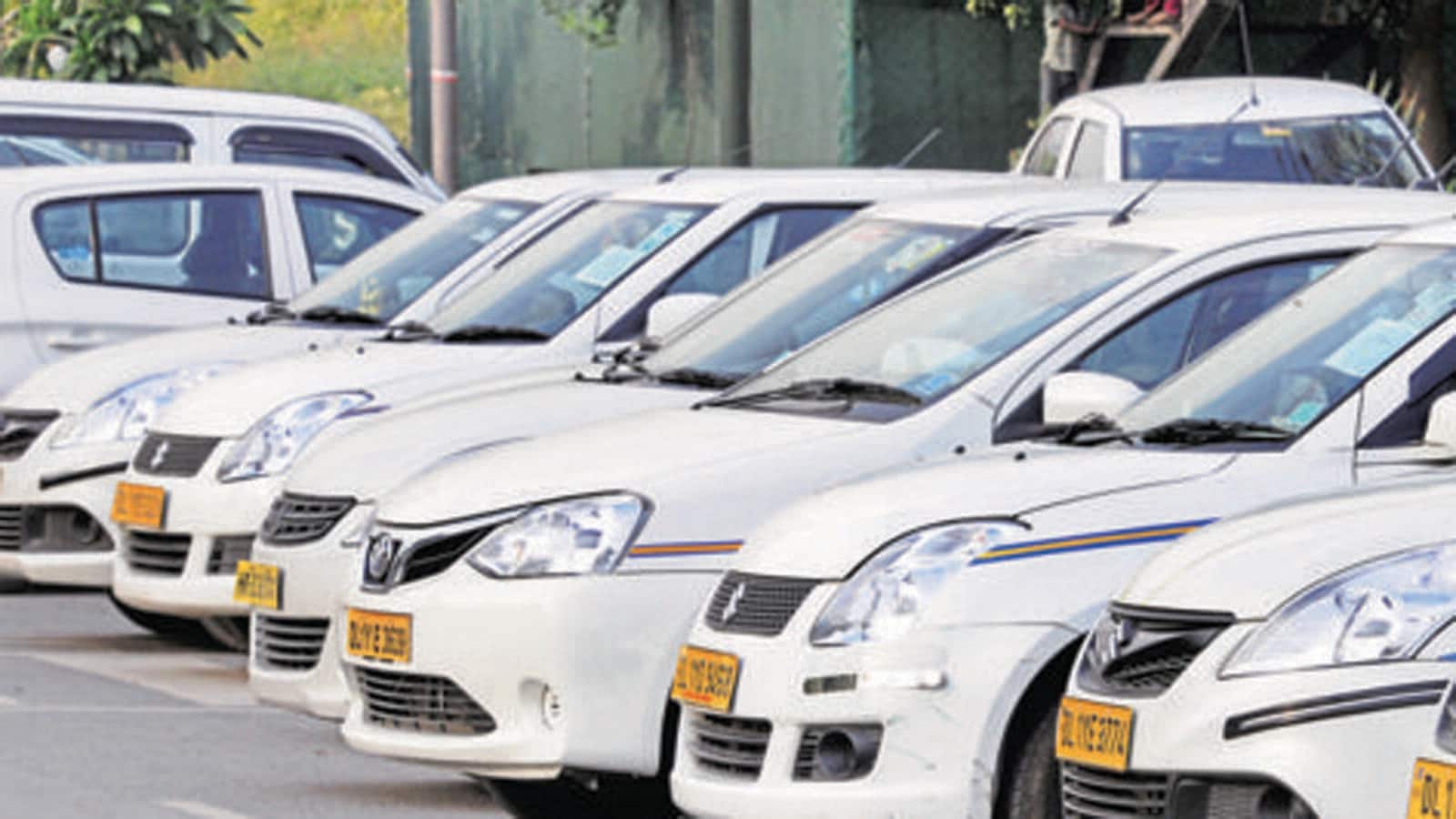 The National Transport Authority (STA) on Thursday launched a special campaign to take action against taxi drivers who failed to deposit required entry fees at UT, during which challans were issued to 53 offenders.

The entry fee, collected for three months, is mandatory for drivers entering the city from neighboring states. The fees for three months, which are approximately ₹1,000, is collected by the department for pick-and-drop from registered taxi drivers in Punjab and Haryana.

Speaking of the disk, an STA official said, “It has been noticed by officials that many haven’t filed it for several months now, so a disk has been released.”

“As well as Challan Drive, taxi drivers are also advised that they must deposit their registration fees regularly to avoid action. They are also aware of traffic rules and keeping all kinds of complete documents,” the official added.

The ride sparked a protest from taxi drivers, who gathered at the STA office and demanded their challans be cancelled.

Officials responded, however, denied the request, adding, “The department has long relied on them to file the entry fee. The department will soon arrange a meeting with company officials and ask them to inform taxi drivers about filing registration fees from time to time.