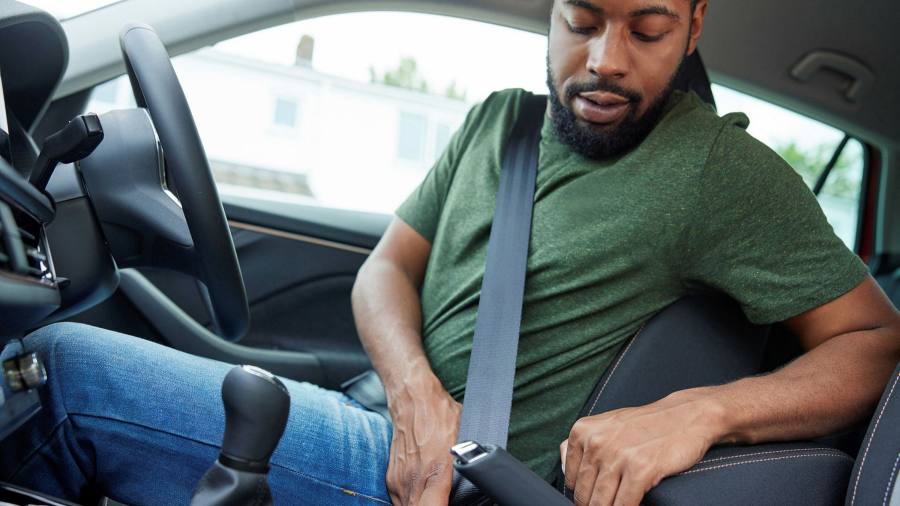 Citizens Advice has urged Britain’s financial regulator to investigate possible evidence of an ‘ethnic penalty’ in the car insurance market, after the charity found people of color were paying hundreds of pounds more premium than white customers.

In a report on Tuesday, the consumer advice body pointed to a “worrying pattern” between ethnicity and the cost of insurance that could not be explained when common risk factors were taken into account.

The study analyzed data from 18,000 people who sought debt advice from the consumer group last year, which found people of color spent an average of £250 more than white people on insuring their vehicles , a trend that held even when the researchers adjusted for gender, age, and income.

Citizens Advice also carried out a ‘mystery shopping’ exercise which found that people living in areas with a high proportion of black or South Asian residents paid at least £280 more for their insurance. This disparity cannot be fully explained by differences in deprivation or crime rates, the charity said.

The charity has called on the Financial Conduct Authority to ‘lift the hood’ on pricing models by requiring insurers to audit and monitor results to identify racial disparities and for the regulator itself to measure earnings correlations and the racial makeup of local geographic areas.

The charity’s previous campaign led to a major upheaval in the car and home insurance market earlier this year after Citizens Advice complained about a practice known as price walking , which resulted in so-called loyalty penalties where insurers took advantage of attracting new customers with low prices and increasing renewal premiums.

Matthew Upton, director of policy at Citizens Advice, said the evidence in the report should be enough for the regulator and the industry to make premium pricing “a more transparent process from now on”.

The methodology used by insurers to calculate premiums is notoriously opaque, relying on a mix of factors such as claims history and local crime statistics.

The report states that without access to data held by insurers, it would be “impossible to definitively identify what drives [the ethnicity] trend” or to establish whether the pricing was “proportionate to the risk presented to an insurer”.

He added that he was “concerned that the opaque pricing algorithms used by insurance companies. . . may reflect and perpetuate broader human biases or inequalities caused by systemic racism.

The Association of British Insurers said its members abide by equality laws and “never” use ethnicity as a factor when setting prices.

“All other pricing factors being the same, two people of different ethnicities who live in the same postcode will pay the same premium for their auto insurance,” said James Dalton, agency director for insurance policy. general.

The FCA said it would “continue to review any evidence we receive of pricing concerns”. He welcomed the report, saying it highlighted “a risk of discrimination based on race and raises potentially difficult questions for insurers”.

He added that insurers “must also be able to assure themselves, and assure us, that any risk factors they include also do not result in discrimination.”

In 2018 the regulator said it had found “no evidence of direct discrimination” on protected characteristics such as race, but added it remained concerned that some companies were using data in pricing which could be “implicitly or potentially explicitly linked to race or ethnicity”. .