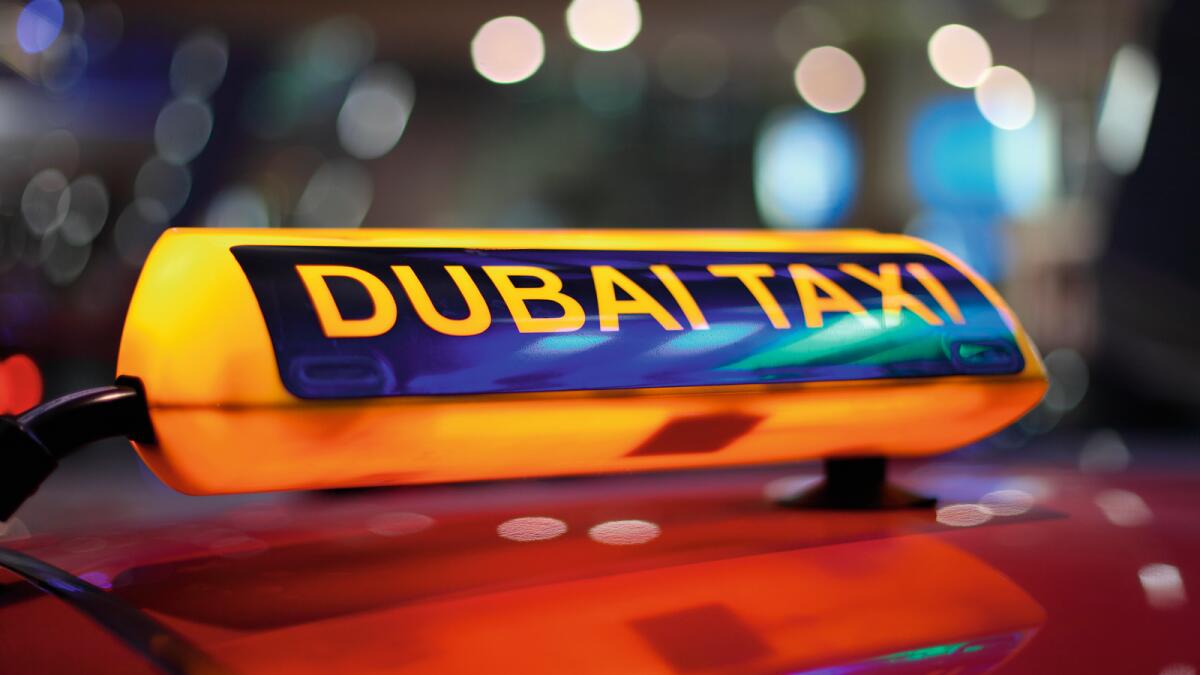 Earlier this week, the RTA announced a new initiative. The one where they replaced the yellow â€œTAXIâ€ signs atop Dubai taxis, with a shiny yellow pointer that reads the taxi driver’s name.

A simple gesture that mattered so much, it reminded me of the everyday heroes who moved this city forward, through an incredibly difficult year. While we all had the luxury of working from home, this city’s taxi drivers were on the streets – moving people from homes to hospitals to grocery stores – hoping that soon the pandemic would end and their income would return to that. they had. was.

It reminded me of the countless conversations I had with nice taxi drivers in this city. I remember one particular Friday morning when I took a taxi from Barsha to Bur Dubai. As soon as I walked in I noticed the driver was smiling from ear to ear. “What makes you so happy?” ” I asked him. He took a newspaper clipping out of his glove compartment. “I’m in the papers,” he said. He was the hero of the day because he had returned to the police station the 900,000 Dh he had found in the back seat of his car. He went on to tell me the story in detail, who the client was, how he found the money, the reaction of the police – beaming with every sentence.

Another taxi driver was so captivated by my singing to his favorite old Hindi songs that he asked me if I could marry his 21 year old son, a young graduate from Karachi.

On a trip to Sharjah airport, I remember meeting a taxi driver who, during our 40 minute trip, told me his wife’s story. He had brought her to the United Arab Emirates on a visit visa and she was looking for a job. I remember his shy smile as he described how they went to buy pants and a blazer the night before. “In this country, ma’am, you have to look for ‘tip-top’ for job interviews.” She was applying for the accountant job and hopefully would have a more successful career than hers, he told me.

One evening during Ramadan 2019, I was in a taxi at iftar time. The taxi driver asked me if I had anyone at home waiting for me, and when I told him I was living alone, he offered me a bottle of juice and a bun that he had just bought at the gas station. â€œYou’ve had a long day at work, ma’am. You won’t have the energy to cook.

I remember each of these stories, because I have told them over and over again. But unfortunately I have to admit that I can’t remember their names.

Because these men and women are heroes. They are the first people we see in the morning, they move us forward, they bring us home safely. Like the food delivery boys and the grocery store boys – they were out every day during the lockdown peak, making sure the city didn’t stop.

What I want to leave with you is this.

Do you remember a time when someone new, someone important to you said your name for the first time? Do you remember that spark of joy – that feeling of being seen and heard – when your name sounded? So the next time you take a cab or meet a delivery driver, I hope you remember asking their name and thanking them.

I know I will try.