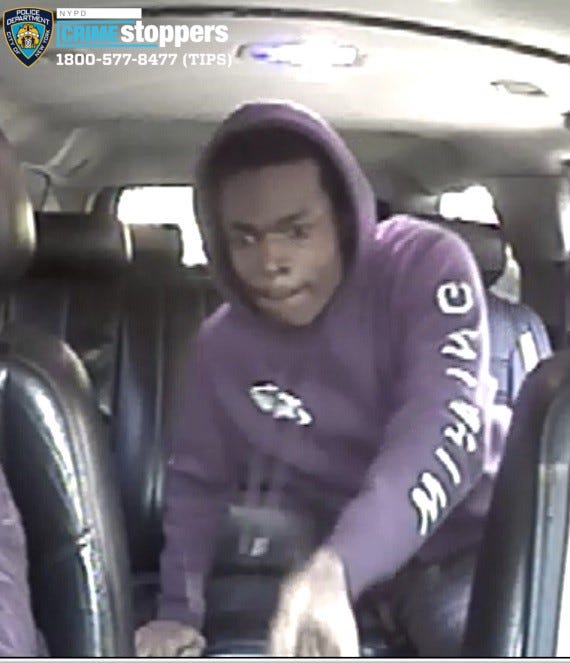 On October 20 at around 9:40 a.m., a 36-year-old taxi driver was called to 707 New Jersey Avenue in East New York. When he arrived, the two thieves threatened to shoot him and demanded his cellphones, police said.

The victim dropped his phones as the duo fled, taking two iPhones worth around $1,400. No injuries were reported as a result.

About half an hour later, the men knocked again and called another taxi driver at the same address. One of the men distracted the 51-year-old driver through the driver’s side window while the other stole the driver’s mobile phone from inside the car before driving off. The value of the stolen phone is approximately $1,200. No injuries were reported as a result. 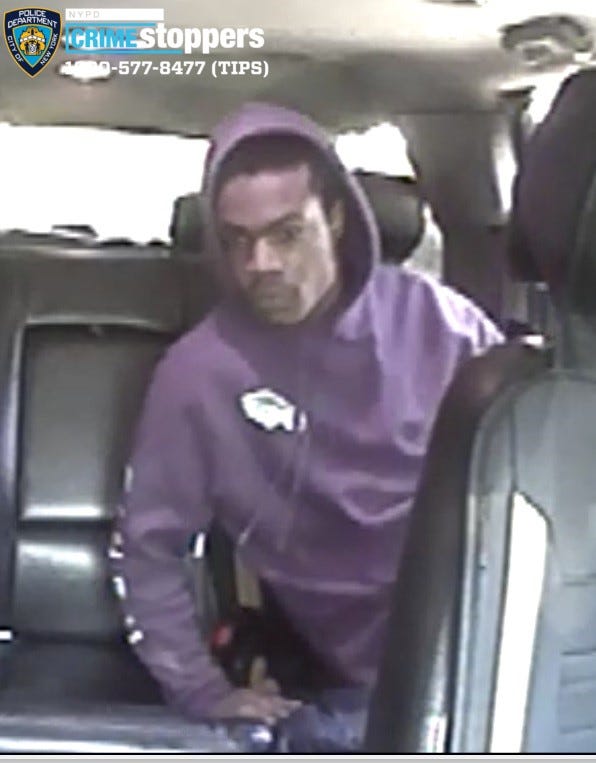 Anyone with information regarding this incident is asked to call the NYPD’s Crime Stoppers Hotline at 1-800-577-TIPS (8477).