Global Village Idiot: how digital governance could turn a driver into a photographer 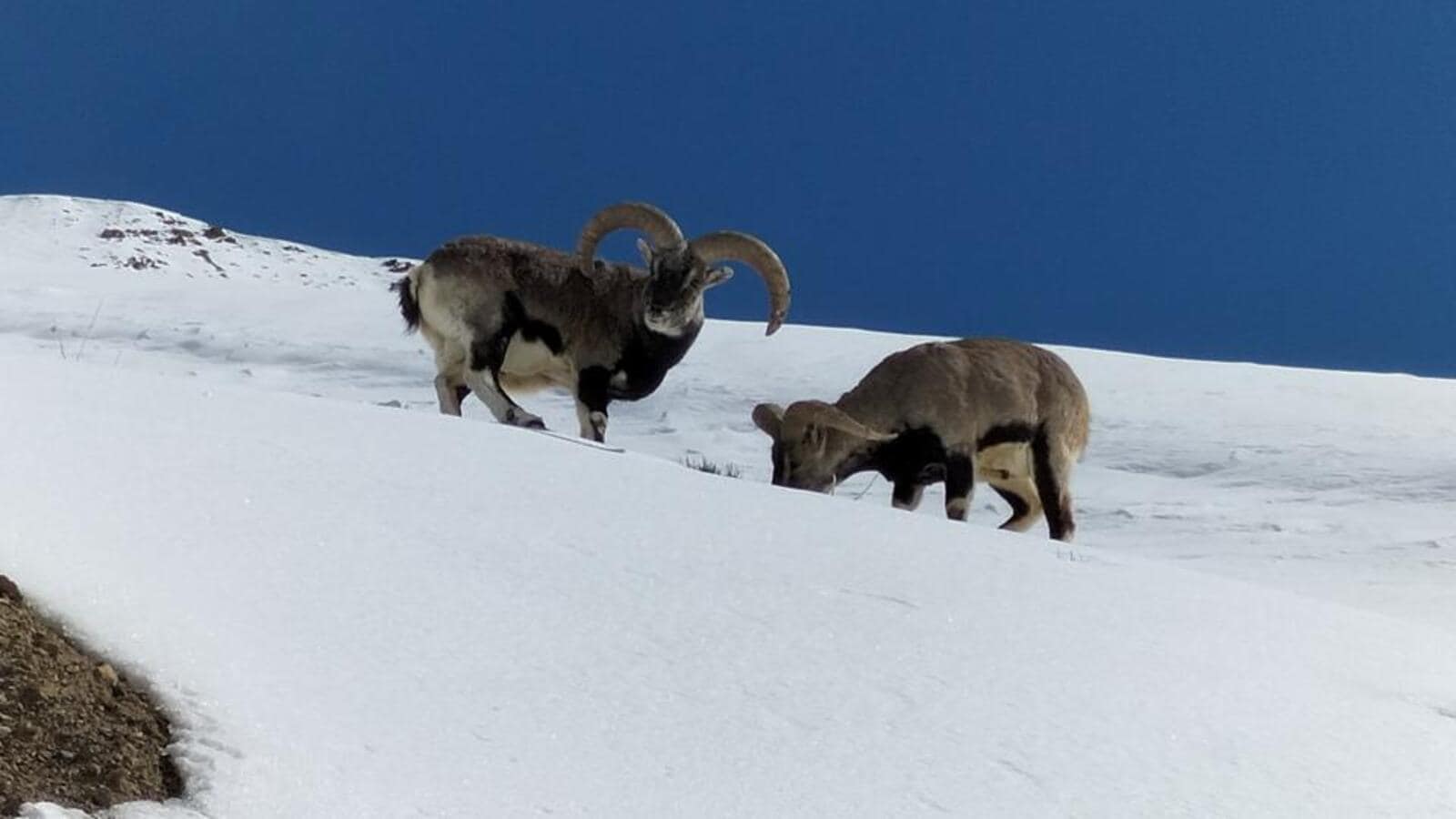 If one does not know a truck driver, it will be difficult to imagine or understand the part of the world that revolves around truck driving. It is because we do not see the world of which we are not directly part.

I know a trucker, only one. I know Sanju (Sanjay Mehta) because he is actually a passenger vehicle driver that I use every time I go to Himachal Pradesh. The Covid-19 pandemic has changed his life a little more than ours in the city. For most of the lockdown (and beyond), he drove a truck delivering essential goods across the country, lived in the truck, ate wherever he could, and drove for a pittance because he had to take care of his family. .

A few weeks ago I received a message from Sanju with great pictures of Bharal (Himalayan blue sheep) and a video of snow leopards playing. Sanju was leading a group on a tour of Spiti and had shot the footage during a layover.

Sanju happens to be a good photographer. He knows his Himalayan mountains well, has great vision and sense of composition, and has the patience to wait for the season or natural light to change to capture an amazing image. If I had to hire a photographer for the Himalayan content, it would be him rather than any other professional from any other city. But he continues to drive a truck or a taxi because it is a reliable source of income.

I know a rickshaw driver, two in fact. Raju and Vilas in Pune. I regularly ride their rickshaws, and that’s how I know they drove their vehicles through the pandemic, accepting whatever fare they could muster because they had families to feed, loans to repay, children to send to school and university.

I also know a caretaker at a housing company. He is a talented handyman, an intelligent and kind person who knows how to manage different types of actors in society and make several suppliers work. He would have made a good supervisor in a company since he is so honest. But he has to live in a makeshift aluminum half-room with his family in order to give priority to schooling for his son and daughters.

Do you know what is difficult for Sanju, Vilas, Raju and the goalkeeper (compared to middle class people and above)? Obtain a bank loan. Or get a loan from any regular financial institution for that matter. Until a few years ago, it was a real mountain climb for them to get a ready, unassisted Everest-type climb. It’s much better now, but it’s still far from easy access to financing for middle-income families.

In the early 2010s, I remember Raju running around trying to convince bank officials to give him a loan to buy a rickshaw. And that was outside of the money needed to get a license in his own name. For years he had to drive someone else’s rickshaw around the clock to earn a meager daily income with which to raise children and run his household.

What’s also long and endless is the list of undesirable and dangerous living conditions that become part of your life when you’re not part of the progressive ecosystem. You have access to funds, but they are at an exorbitant cost and come from the unruly and anarchic side of society. Jobs are menial, even illegal, and often lead to social or legal degradation, which then risks becoming a brake on future growth because neither law nor society forgets a troubled past.

People born or having spent generations in privilege (middle income and upper echelons of society) are generally unaware of life on the wrong side of the track. It is from this privileged section that the media, communicators, educators, opinion leaders, managers, managers, business owners, accountants, doctors, lawyers, etc. And it is this section that is educated and understands (to a limited and limited extent) English terms like democracy or autocracy or government; economic reform is almost always opposed by the established political classes because it affects them directly and, more often than not, leads to the mobilization of the educated and ascendant classes to oppose “anti-democratic and anti-popular” changes. We rarely stop to ask ourselves if a political approach is really anti-people or if it is anti-people for everyone.

Do you know what has changed for Sanju and Raju and similar individuals in recent years? Aadhaar and digital. Sanju can now network and sell pictures while keeping his job as a driver, while Raju can offer delivery services while still driving his rickshaw. The government’s drive to connect Aadhaar and go digital has enabled these low-income people to cut many red tape and intermediaries to directly access information and opportunities and open doors that were previously closed. They are now part of the same ecosystem as middle and high income groups, namely inclusion and good governance.

It stands to reason that the political, social and economic reforms we are experiencing can be linked to a similar greater good.

Sanjay Mukherjee, author, learning technology designer and management consultant, is the founder of Mountain Walker and chief strategic advisor to Peak Pacific. He can be contacted at [email protected]