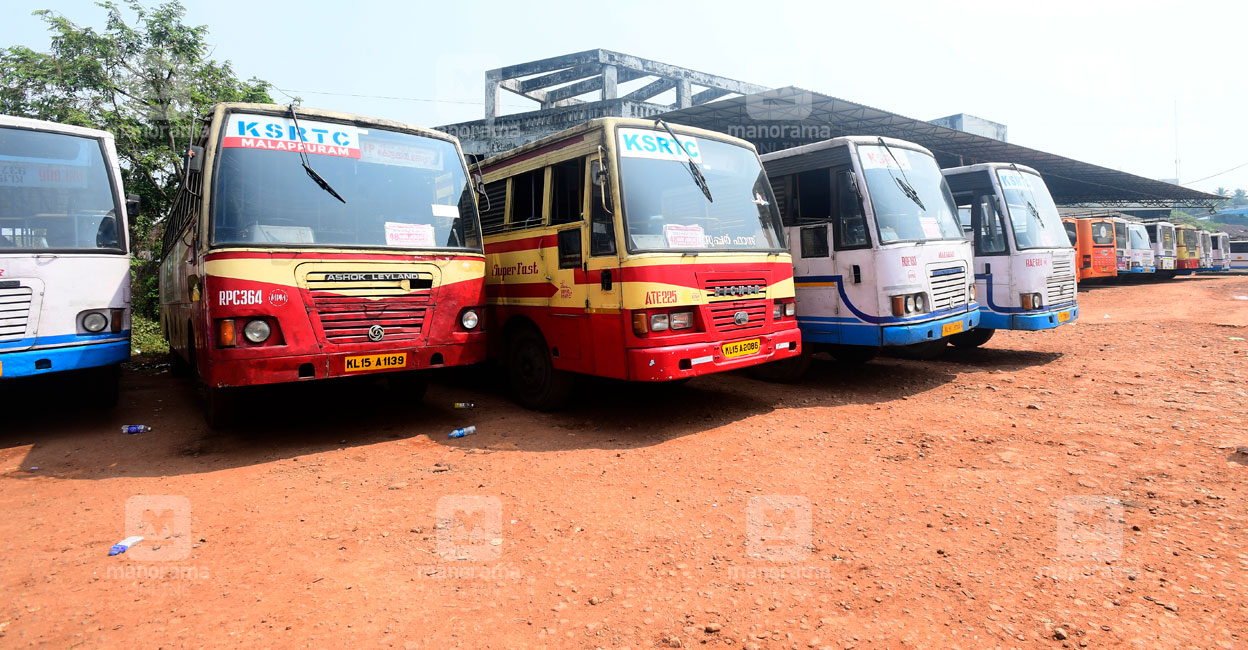 Thiruvananthapuram: The Kerala government is providing funds to the indebted KSRTC for the repayment of loans it has taken out and would consider the recommendations of the Sushil Khanna report to modernize the public transport body, Transport Minister Antony Raju told Reuters on Thursday. ‘Assembly. .

The minister, answering questions from the House regarding the huge losses suffered by the Kerala State Road Transport Corporation (KSRTC), said the transport body’s loans of over Rs 3,500 crore cannot be repaid in one go. only time and that the government was helping him to recover from the same.

Towards this, around Rs 420 crore was donated to KSRTC, he said.

He also said that the government also provides funds for the payment of employee salaries.

To find out whether employees were contracted to lower levels of the organization, whether operations centers or depots were closed, whether KSRTC’s travel schedules were reduced, whether a large number of its buses were damaged in reason for the negligence and whether a high level audit will be carried out in the entity as per the instructions of the Kerala High Court, the minister’s response was negative.

Raju said the Kerala High Court only made an oral submission that there should be a high level audit and never gave specific instructions on this in its interim orders.

In addition, a resident audit unit of the CAG operated at KSRTC, he added.

Responding to further questions, the Minister said that no one was inducted on a contractual basis at the level of KSRTC mechanics, drivers or conductors and the same was only done at administrative levels where permitted by the rules.

He also denied closing any operations centers or depots of the transport company, saying only the number of administrative offices in these places would be reduced and that staff would be transferred to the main office.

He said schedules had been reduced due to reduced passenger movement during the COVID-19 pandemic and that was also the reason why a large number of buses, especially AC buses, were not circulating.

As a result, some buses due to non-use may have had problems or stopped working, but this was not done deliberately, the minister said.

He said Sushil Khanna’s report would be looked at to turn things around for KSRTC.

The state had appointed IIM-Kolkata Professor Sushil Khanna in 2016 to study ways to modernize the KSRTC and he submitted a first report in 2017.