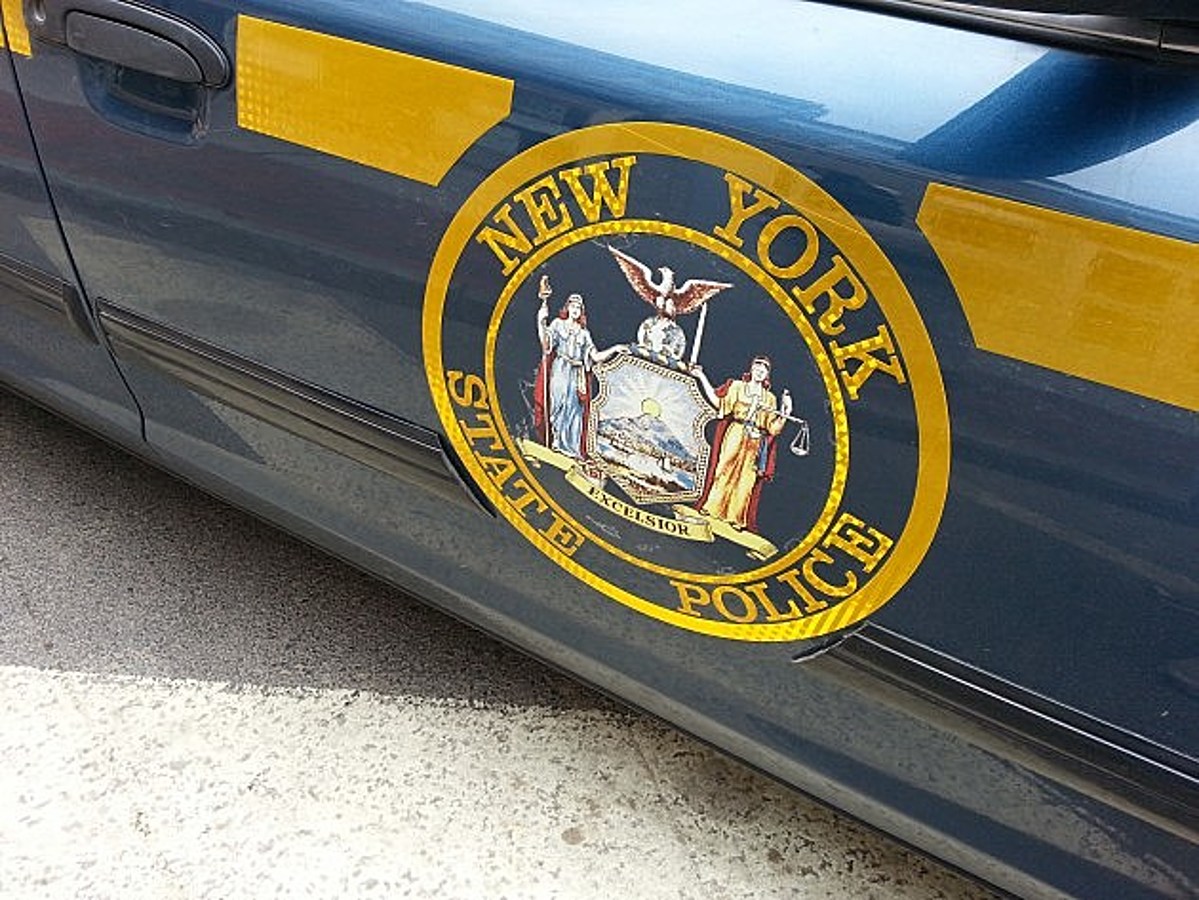 Oneida County Sheriff Robert Maciol said deputies responded to a location on State Route 12 in the town of Marcy around 2:34 p.m. on Jan. 18, 2022 after receiving a call about a personal injury crash involving a amish buggies.

Deputies say the driver of the black Ford sedan allegedly hit an Amish buggy driven by Sammy S. Hershberger of Poland, New York. Hershberger was assessed at the scene by Kunkel Ambulance emergency responders. Deputies say Hershberger was not seriously injured according to Kunkel’s assessment. The horse pulling the buggy was injured in the neck and legs, however. The horse was returned to the owner’s residence for evaluation and treatment.

Authorities are still investigating the incident. The driver who allegedly hit the buggy has not yet been identified or located. Anyone who may know of the driver or vehicle involved, or who has information that may be helpful to the investigation, is asked to call the police. All calls and information received can be kept confidential.

[AUTHOR’S NOTE:  This post is for informational purposes and is based largely on information from the Oneida County Sheriff’s Office.  At the time of this posting no additional information is available.]

The 30 Smallest Towns in New York State On the edge of ghost towns?

WATCH: What major laws were passed in the year you were born?

The data in this list was acquired from reliable online sources and media. Read on to find out which major law was passed the year you were born and find out its name, vote count (if any), and its impact and significance.

WATCH: The costliest weather and climate disasters of decades

Stacker ranked the most expensive weather disasters per billion since 1980 based on the total cost of all damages, adjusted for inflation, based on 2021 data from the National Oceanic and Atmospheric Administration (NOAA). The list begins with Hurricane Sally, which caused $7.3 billion in damage in 2020, and ends with a devastating 2005 hurricane that caused $170 billion in damage and killed at least 1,833 people. Read on to find out the 50 costliest weather disasters in the United States in decades

What’s under Delta Lake? Here are pictures showing you

Some of these images may seem quite simple until you look deeper. However, part of the stone is the foundation. The roads can be seen underwater and the artifacts that have been found are also pictured, keep scrolling to see them all.

Check out this impressive collection of photos showing what Uptown Utica looked like. It’s amazing to remember which companies were there.