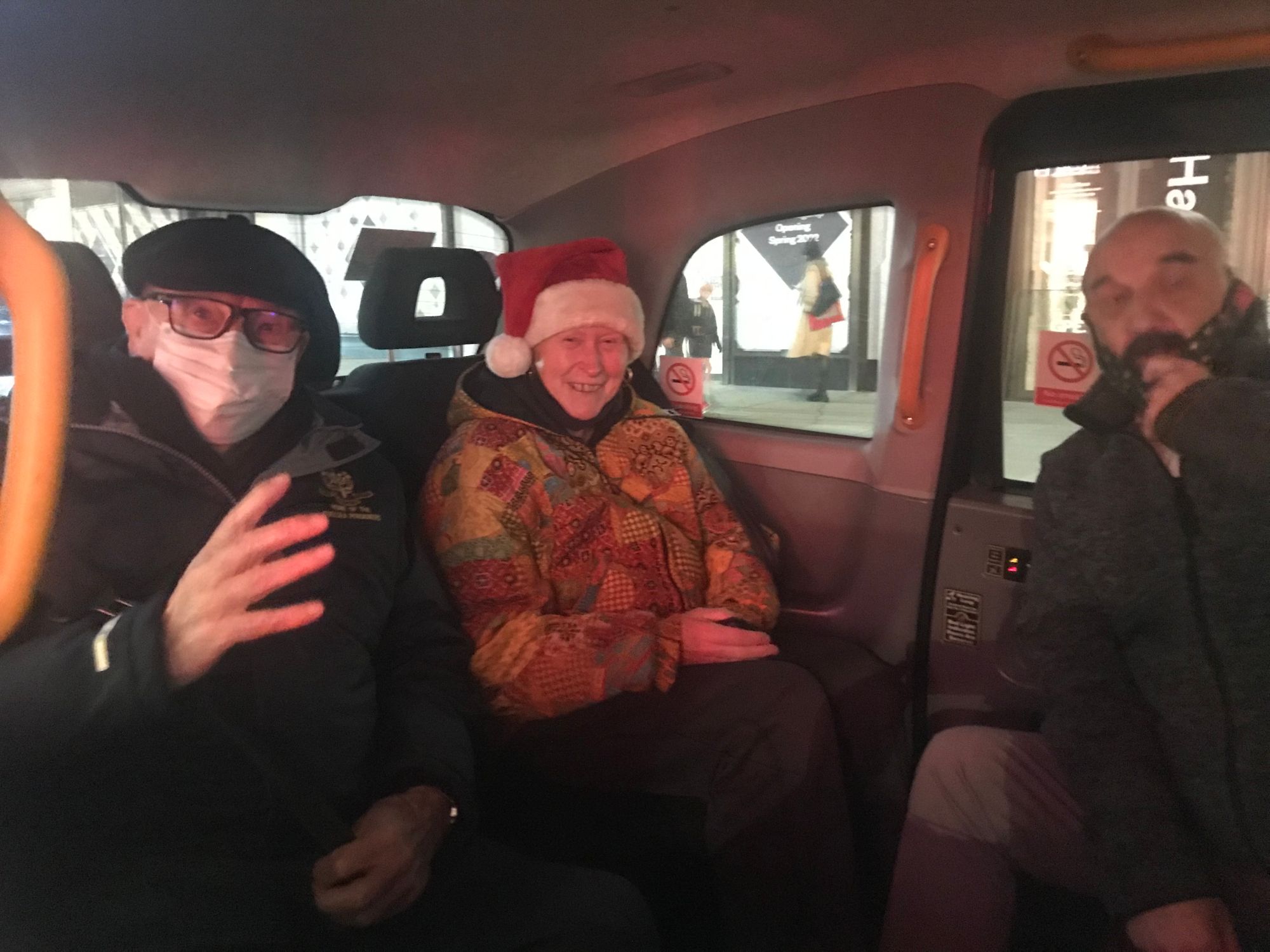 Volunteer taxi drivers from the Taxi Charity for Military Veterans take Chelsea pensioners to see the lights of London.

Taxi Charity and the Royal Hospital Chelsea have a very long relationship, so when the hospital asked if one of the charity’s volunteer taxi drivers could drive Chelsea retirees to see the lights, for s’ ensuring they can see them safely, there was no shortage of help. .

With a fixed bulkhead in black cabs, veterans don’t have direct contact with drivers on the Christmas Lights Tour and won’t have to mingle with the crowds shopping and admiring the lights in the West. End.

Brian Heffernan, London Taxi Driver and Taxi Charity Volunteer, said: â€œIt has been a really tough year for everyone, and especially for our veterans who missed out on so many events and I was delighted to take Chelsea retirees and take them away. in the West End to see the Christmas lights.

Annie, one of the Chelsea retirees, said: “London is really beautiful, and we would like to thank the Royal Hospital Chelsea and the Taxi Charity for this lovely pre-Christmas treat.”

To learn more about the support Taxi Charity provides to veterans, visit www.taxicharity.org

Get all the latest news, updates, things to do and more from your local InYourArea feed.