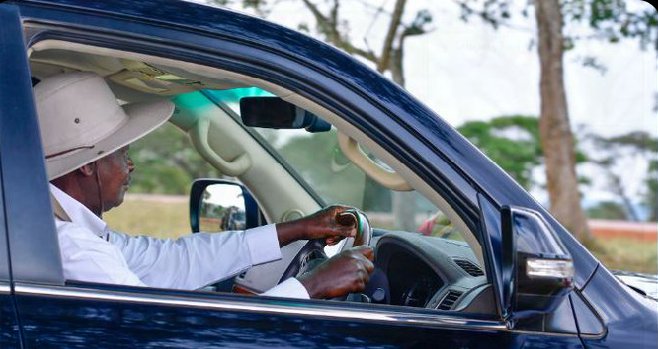 City lawyer Hassan Male Mabirizi Kiwanuka has written to the Permanent Secretary of the Ministry of Public Works and Transport requesting a copy of President Yoweri Kaguta Museveni’s driver’s license to prove he is qualified to drive a vehicle motorized.

“I have seen Yoweri Tibuhaburwa Kaguta Museveni several times driving government vehicles, but I know that he is disqualified from obtaining a driver’s license given… impaired vision probably caused by an estimated elderly age at around 80, so if he has one, he has committed a felony under Section 58(1) of the Traffic and Safety Act (TRSA),” the attorney said.

“I therefore request the true position of the public record because I intend to pursue criminal charges against him for illegally driving sensitive government vehicles.” 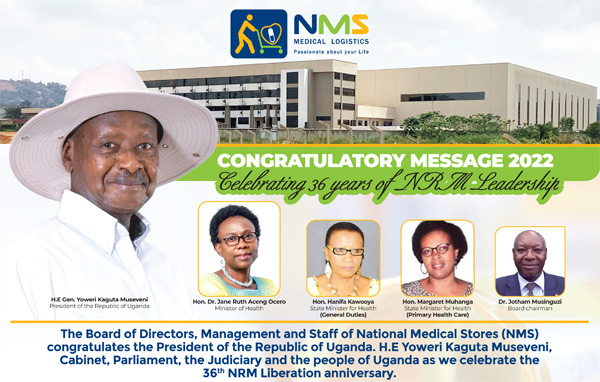 Mabirizi further reminded the permanent secretary that he has a maximum of 21 days to respond to his letter, failing which it may lead to legal action against him for concealing a file.

President Museveni has repeatedly appeared in photos driving his official vehicle while on his farm.

He was once pictured driving with Hon. Rebecca Kadaga, the former Speaker of Parliament, former Sudanese President Omar Bashir as well as many other dignitaries during a visit to his country home.