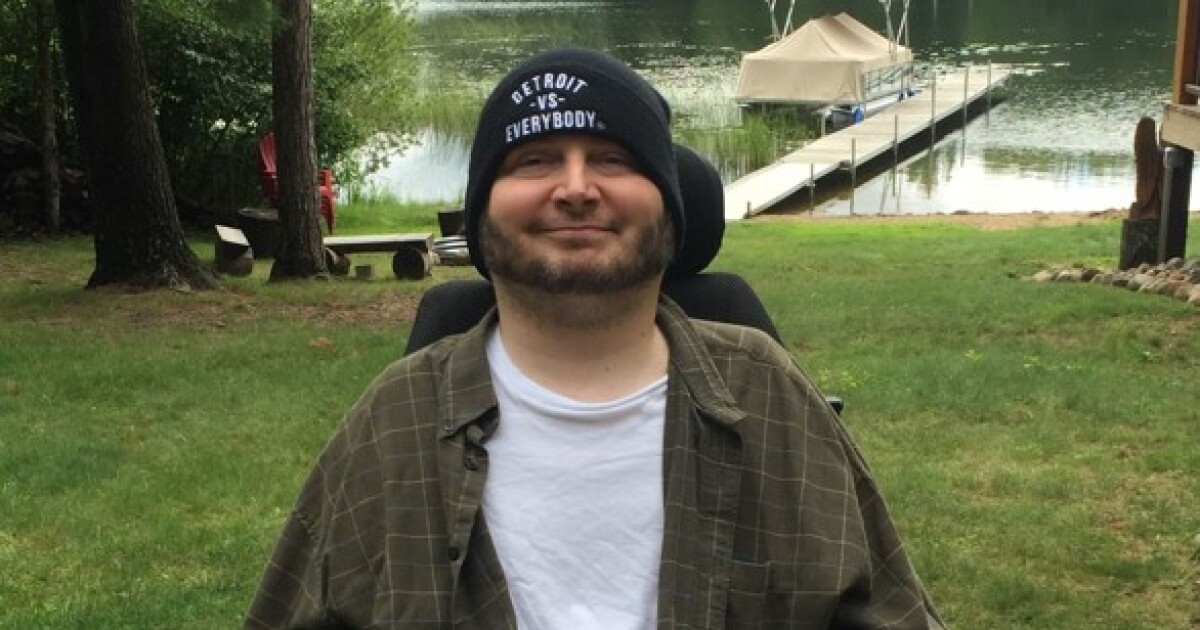 There was testimony, but no vote, on a bill before the state House insurance committee on Thursday to fix an aspect of the controversial No-Fault Automobile Insurance Act of 2019.

Indeed, many committee members walked out of the hearing when Insurance Committee Chairman Daire Rendon announced that healthcare providers would testify on HB 5870, introduced by Republican State Rep. Ryan Berman.

Berman’s bill would require auto insurance companies to pay three times the amount billed by a care provider for services provided to an injured patient if the insurer does not pay the original amount owed within 90 days.

Rendon held a press conference after the hearing. She did not acknowledge the walkout, but defended the bill as necessary to fix a widespread problem. She said insurance companies waited extremely long periods before paying supplier bills, or simply not paying them at all.

“We constated that [providers] haven’t been paid, many of them, since July 1st, and that’s unconscionable,” she said. “And those patients, who have already been victimized once, shouldn’t have to being victims of trying to find health care because ‘my provider is not going to be in business anymore’, or ‘they haven’t been paid and they’re letting me down. “”

Tammy Hannah, president and CEO of Origami Rehabilitation, said back payments for car crash survivor care now stretch to up to eight months.

“The impact on human lives cannot be ignored,” she said. “When the money just goes out and doesn’t come in, it’s impossible to provide care.”

Numerous other bills have been introduced to fix aspects of the 2019 no-fault law, or repeal it altogether, but HB 5870 is the only one to receive a hearing. But the lack of a quorum meant there was no vote to submit the bill before the full House could be taken.

Meanwhile, State House Speaker Jason Wentworth has formally opposed any solution to the no-fault law this year, saying “it’s time to move on.”

So far, at least 96 companies that care for crash survivors have gone out of business or fired all of their road crash patients. More than 1,500 survivors lost their care.

Some ended up in hospitals because they had nowhere to go. At least seven survivors are thought to have died after losing their home care.