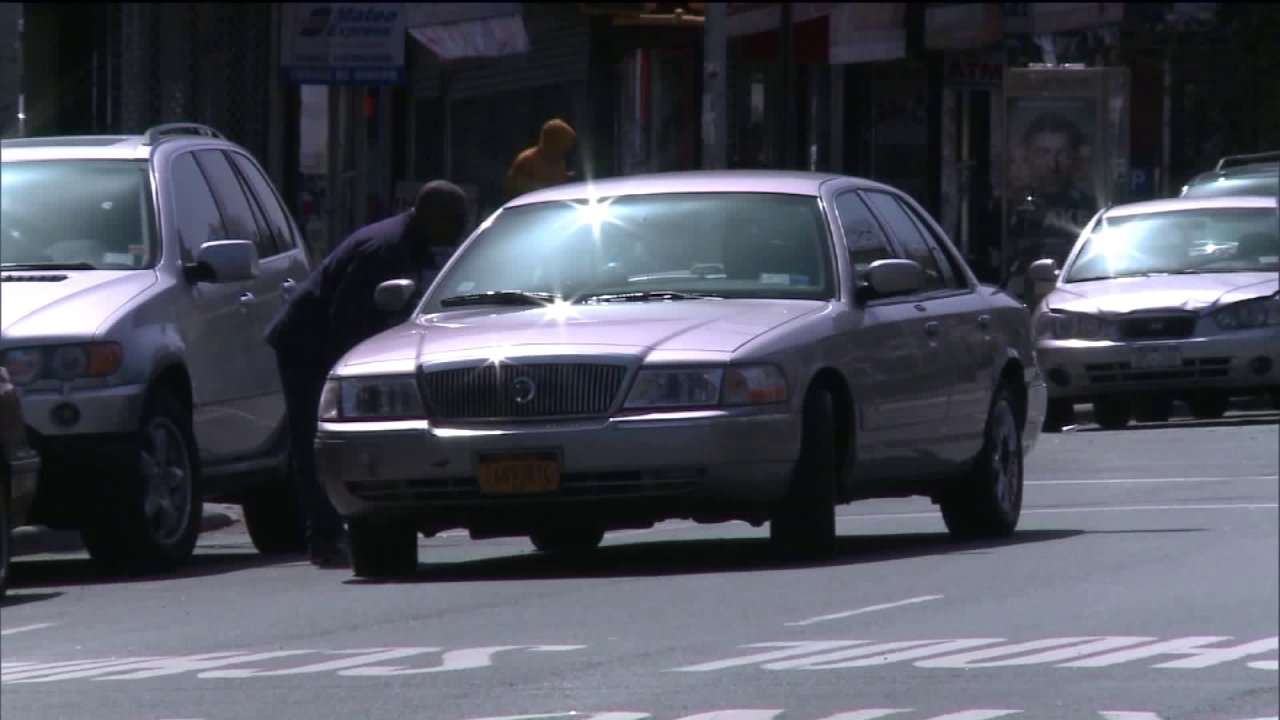 This is an archived article and the information in the article may be out of date. Please look at the timestamp on the story to see when it was last updated.

NEW YORK — The New York City Taxi Federation has unveiled a plan that would change the way you pay for your ride.

The New York State Federation of Taxi Drivers suggested that drivers pre-collect their fare before the ride begins.

The NYSFTD estimates that between 20-30% of all livery rides go unpaid.

The initiative also hopes to help avoid verbal or physical altercations between drivers and riders.

Recently a livery taxi driver went for supposedly sbeat up a passenger for an unpaid ticket in the Bronx.

Sandy de Jesus Rodriguez faces charges of uttering threat, assault and criminal possession of a weapon in the Nov. 18 incident. He denies stabbing anyone.

The incident underscores the violence that has repeatedly erupted between drivers and drivers – and drivers are often the victims.

The taxi federation is expected to officially announce the bill at a press conference on Wednesday afternoon.