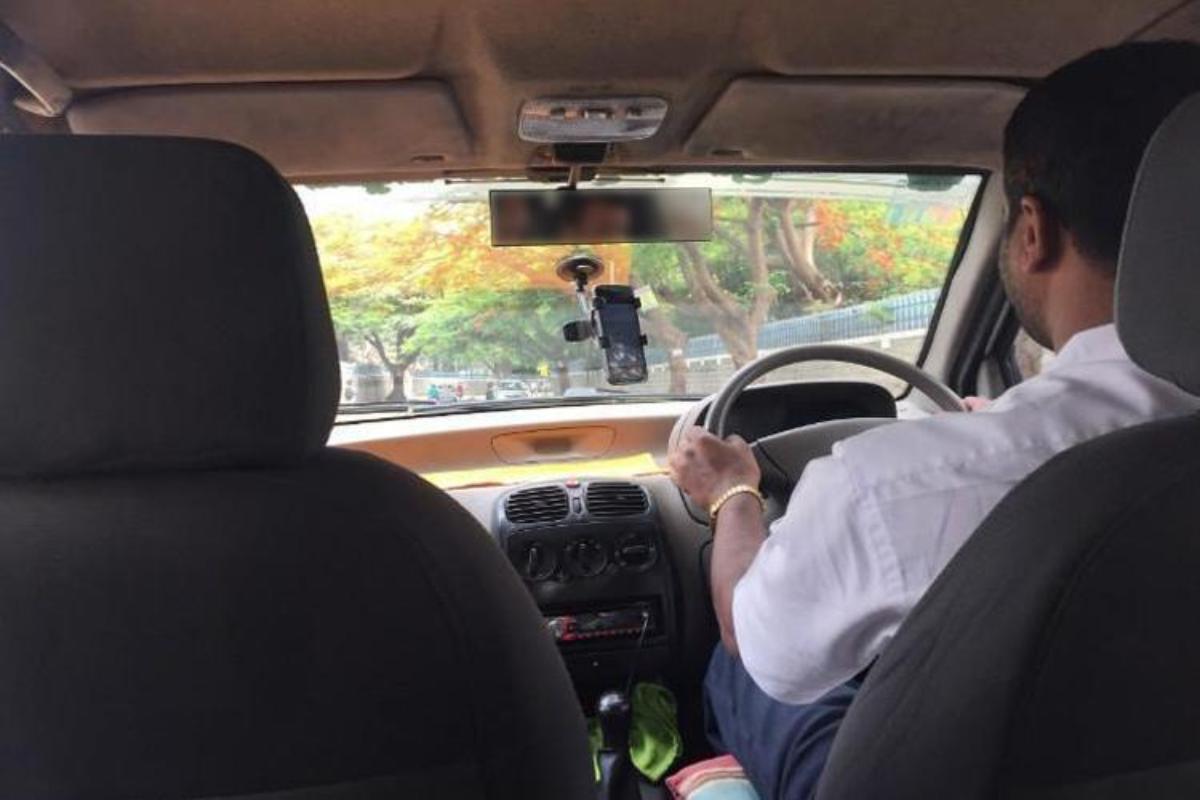 Telangana Gig and Platform Workers’ Union said taxi drivers and delivery agents who tested positive for the coronavirus in the second wave received no help from the companies they work for.

On April 17, Ramu, 42, who worked as a taxi driver for Ola and Uber, had to be admitted to a hospital in Hyderabad after testing positive for the new coronavirus. Five days later, on April 22, he succumbed to the virus. He was the sole breadwinner of his family and is survived by his wife and two children.

Ramu’s 22-year-old son Ashok is in his final year of graduation, and his younger sister is also continuing her education. Speaking to TNM, he said no help had come from Ola or Uber so far. â€œWhen he was sick, my dad got a call asking why he wasn’t driving. I informed them that he had tested positive. We were told we would be helped, but so far we have not received any help from companies, â€Ashok said.

It has been almost a month since her father passed away and the grieving family are wondering how to make ends meet. â€œWe have to find our way out. He was the sole breadwinner. If there is no option, maybe I should start driving the cab like my dad did. After all, I have to do something to support my family, â€Ashok shared helplessly.

Rudra Chakrapani’s story is also very similar. He too drove a cab and worked for Ola and Uber. He is remembered by his family as a hardworking man who has always been in good health. He had to be admitted to a private hospital on April 27 and after two weeks of battling the virus he died on May 15.

Speaking to TNM, Chakrapani’s daughter, Monika, who is still trying to come to terms with the death of her father, said: â€œMy father was hospitalized for about 20 days. We had to borrow from family members and also pledge our jewelry to raise funds. The total hospital bill was around Rs 6 lakh, but we only managed to pay around Rs 2.9 lakh. We still have a large sum to pay and we are looking for ways to get out of it. ”

Monika, who had recently joined an IT company, has a younger brother. She is now the only member of her family to earn any money. â€œMy father left for work around 6 am and didn’t come back until around 11 or 12 in the evening. He quit his studies when he was in 7th grade because his father passed away and he has been fighting for the family ever since. He often told us that for every Rs 500 he earned, only Rs 250 was what he received, â€shared Monika.

Like Ramu’s family, the Chakrapani family also say they received no help from the companies he worked for. â€œMy father’s friends have let companies know he’s gone. They told me they would contact me to help us, but so far we have not received any help, â€Monika revealed.

Ramu and Chakrapani are among the many other drivers in Hyderabad who have lost their lives due to the pandemic. Their addresses may be different, but the story of loss and despair remains the same. Despite the risk of contracting COVID-19 while on duty, they continue to drive their taxis to support their families. According to the Telangana Gig and Platform Workers’ Union (TGPWU), 778 Ola and Uber drivers and 321 delivery agents who work for e-commerce and food delivery applications tested positive for the coronavirus in the second wave. About nine people lost their lives.

Speaking to TNM, Shaik Salauddin, founding president of TGPWU, said the drivers had not received any help from the companies. â€œIf you talk to some of the families of the drivers, you will be moved to tears. Many have tested positive and are unable to drive their cabs. Some have also lost their lives due to the pandemic. They have growing debts. There are cases where companies threaten to confiscate their vehicles. The drivers are tortured. When the drivers have no rent to pay, how will they pay the IME of the vehicle? Â»Asked Shaik Salauddin

Since the start of the pandemic, driver associations have demanded that drivers with COVID-19 receive compensation of Rs 1,175 per day during their convalescence. They also demanded that in the event of hospitalization, hospital costs be covered and that PPE kits, disinfectants, disinfectants and screens be provided to drivers. Compensation of Rs 25 lakh for families of drivers who have lost their lives due to COVID-19 is another long-standing demand that remains unfulfilled.

TNM has reached out to Ola and Uber for comment regarding the allegations raised by the families of the drivers. Uber has said it has a 14-day COVID assistance policy since the early days of the pandemic. As part of the policy, the company says it has provided financial assistance for up to 14 days to drivers diagnosed with COVID-19 or who have been asked by a public health authority to self-isolate. However, the two families told TNM that they had not received any financial help from the companies. Ola has not yet responded to TNM’s request, and this copy will be updated once we receive a response.