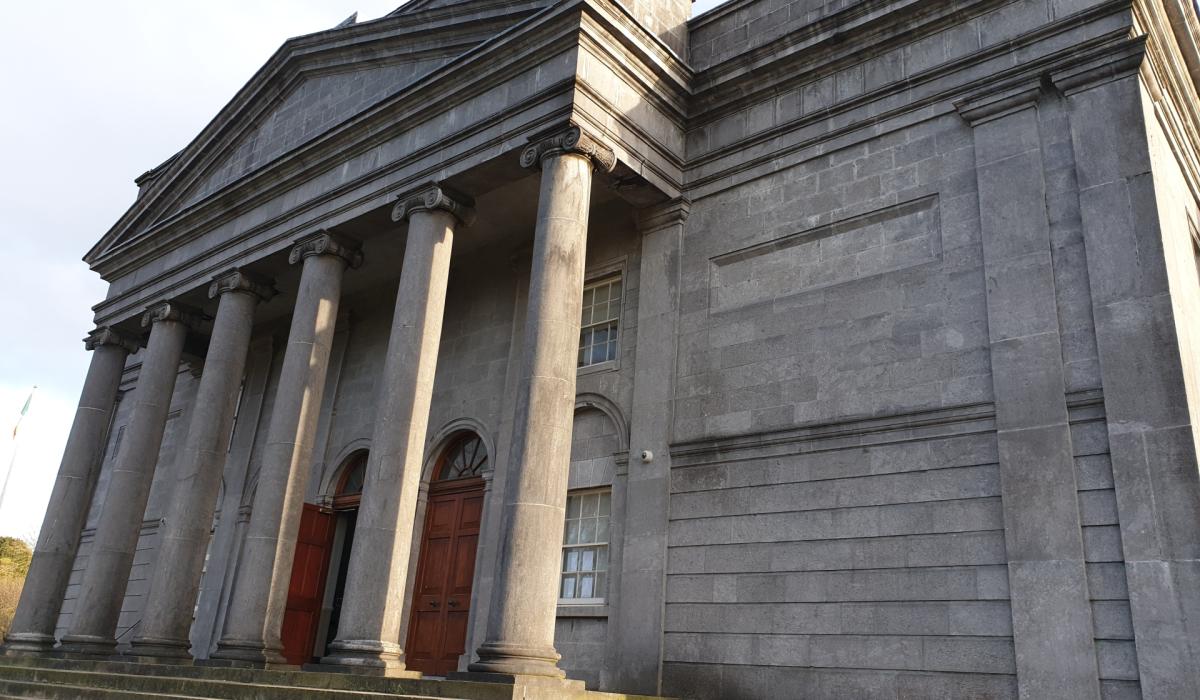 A TULLAMORE woman received a six-month suspended jail sentence for lack of insurance at last week’s session of the local district court.

Emily Devlin, 1 Kryan Street, Tullamore was arrested by Garda Niamh Abbott at Marion Place Tullamore on October 19, 2021. As well as not having insurance, she also did not have a driving licence.

Garda Abbott told the court that at 5.45pm on the day in question she saw Ms Devlin driving a silver Citroën down the street and decided to arrest her.

She said the defendant had 55 prior convictions, including 12 for lack of insurance and eight for lack of driver’s license.

Sgt James O’Sullivan told the court that in November 2021 she was banned from driving for ten years during a hearing.

Defense barrister Patrick Martin admitted his client had a “terrible history” of traffic convictions, but most of them date back a few years.

He said her mother’s death affected her deeply and she started misbehaving after that. “On the date in question, she was suffering from severe back pain and could not get to the pharmacy on her feet, so she was driving. She now totally regrets that decision.

He added that Ms Devlin is 33 and a mother of five.

Judge Andrew Cody said the defendant had “an appalling record”. He found guilty and sentenced to six months in prison, suspended for two years.