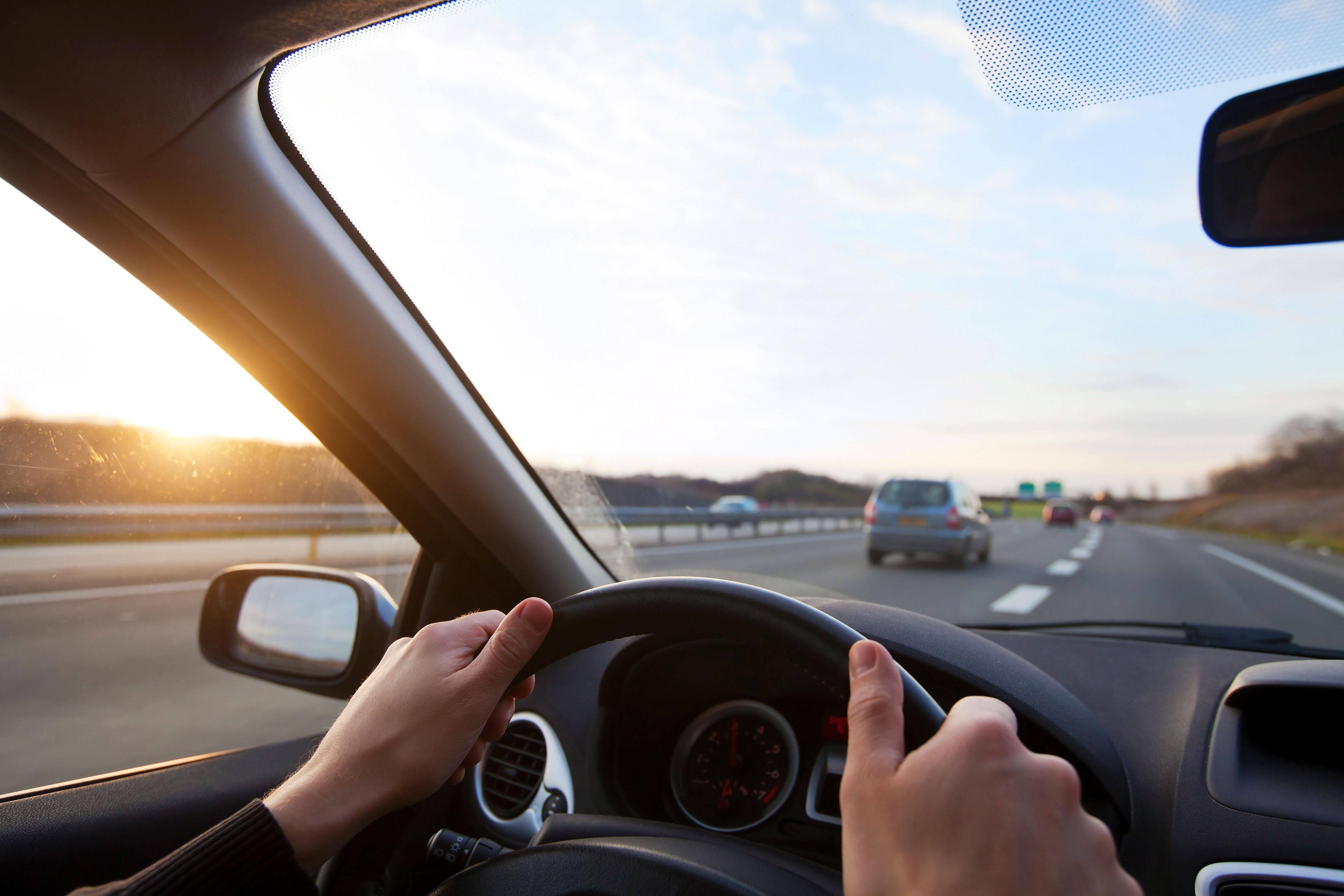 The new system will come into effect from February 15.

Indians Living Abroad (NRI) can now renew their International Driving Permit (IDP) through their embassies or missions abroad. The new system will come into effect from February 15.

The Department of Road Transport and Highways will facilitate the issuance of an International Driving Permit (IDP) for Indian citizens whose IDPs have expired while abroad.

The Ministry of Road Transport and Highways informed on Sunday that there was no mechanism for its renewal as long as citizens were abroad and their IDP had expired.

Now, with this amendment, it is proposed that Indian citizens can apply for renewal through Indian embassies / missions abroad, from where these requests would be forwarded to the VAHAN portal in India, for consideration by the respective regional transport offices (RTO). The IDP would be sent to the citizen at his address abroad by the respective RTOs.

It also removes the requirements for a valid medical certificate and visa when applying for IDPs in India, the ministry said.

The idea is that a citizen who has a valid driver’s license should not need another medical certificate.

â€œThere are countries where the visa is issued on arrival or the visa is issued at the last moment. In such cases, VISA is not available when applying for IDP in India prior to travel. Therefore, the IDP application can be made without VISA now, â€he added.