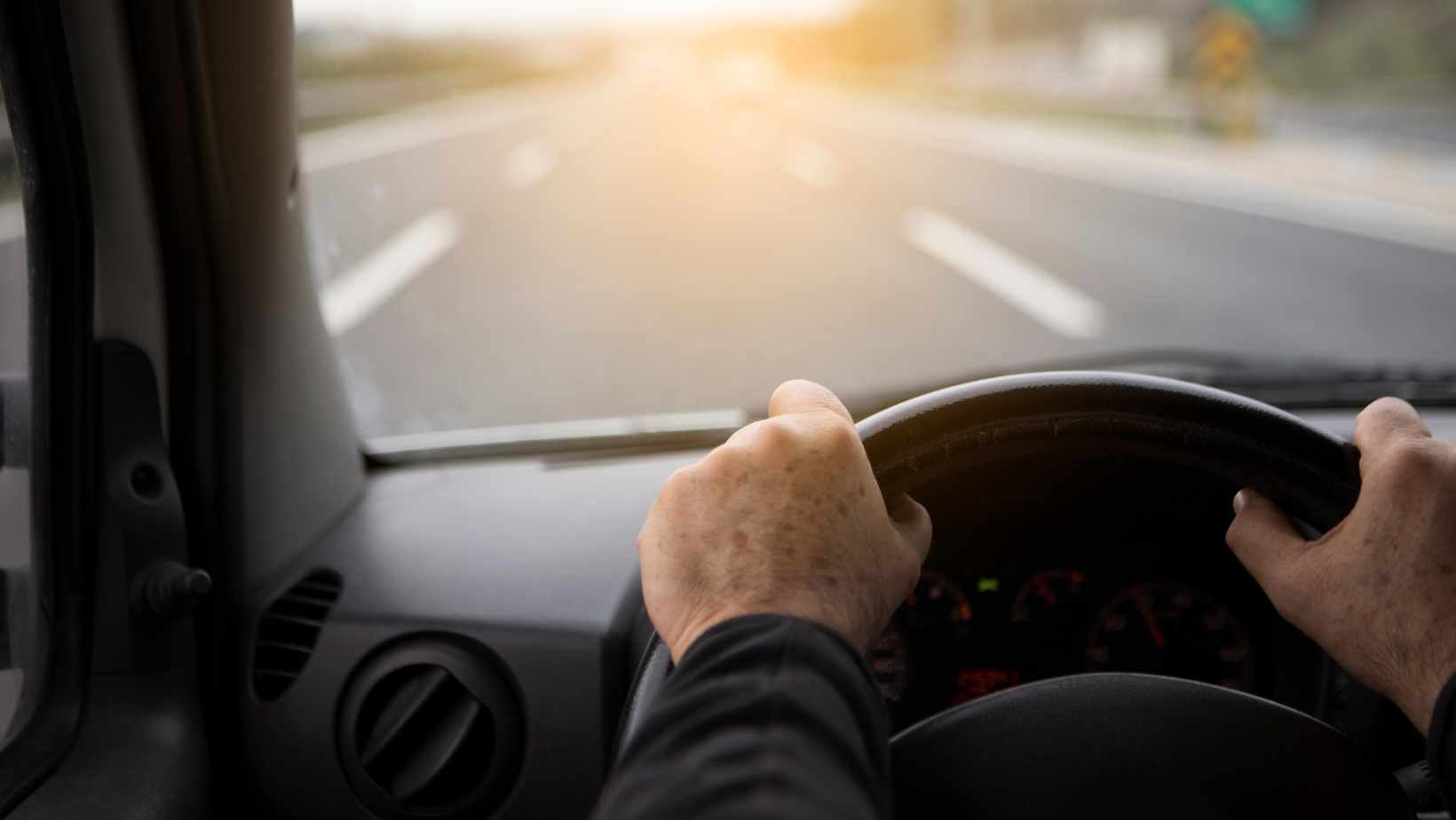 In 2020, the Louisiana legislature ruled that drivers should be stripped of some of the legal tools they have to force insurance companies to pay out legitimate claims. Lawmakers, powerful business lobbyists and the insurance commissioner have pledged the sacrifice – dubbed “tort reform” – is worth it, as auto insurance rates would drop quickly and significantly, with promising reductions potentially reach 25%.

Their promises did not materialize. A recent estimate of Louisiana auto insurance rates from insure.com shows a 19% increase since the passage of tort reform, with further increases expected.

Today, the same lawmakers and the insurance commissioner who pushed through tort reform are standing in the way of efforts to lower auto insurance rates by holding the insurance industry accountable.

Unbeknownst to most Louisiana drivers, the amount you pay for car insurance has little to do with the quality of your driving. In reality, insurance companies use a range of non-driving factors to determine which customers are most desirable to them. These privileged customers benefit from reduced rates. In return, they punish everyone else with higher rates, regardless of their driving record.

If our legislature prohibited the use of non-driving factors, good drivers would see lower rates.

Insurance companies place such importance on credit scores that a Consumer Reports study found that a Louisianan with a DWI conviction and great credit pays $900. less per year than a Louisianan with a clean driving record and a bad credit rating. But it’s not just good drivers with bad credit who get punished, insurance companies are also charging Louisianans more for having blue-collar jobs, for not getting a college degree, for marital status, or simply to be a woman.

Unlike some other states – all of which have lower auto insurance rates – our law allows the use of these non-driving factors. It’s a godsend for the big insurance companies and a privileged few of our wealthy neighbors. Meanwhile, the rest of us are paying a heavy price.

This discourages good driving and is a major contributor to what the insurance commissioner has said is one of the biggest cost-increasing problems in our market; more than half of Louisiana drivers drive either uninsured or with minimal liability coverage.

If our legislature prohibited the use of non-driving factors, good drivers would see lower rates. And as good drivers bought more coverage and wealthier drivers realized that their bad behavior could cost them dearly, the stability of our market would improve, lowering rates for everyone.

The Legislative Assembly had the opportunity to address the issue this session with Rep. Edmond Jordan, D-Baton Rouge’s Bill 351, which would have banned the use of credit score and occupation in setting rate. Unfortunately, insurance lobbyists wield enormous power on Capitol Hill and have a powerful ally in Insurance Commissioner Jim Donelon, who helped them defeat the bill in committee.

As our auto insurance rates continue to rise, we hope that our legislators and our insurance commissioner will one day stand up to Big Insurance and stop letting lobbyists write our insurance laws. Only then will we see real insurance reform to hold insurance companies accountable and lower our rates.