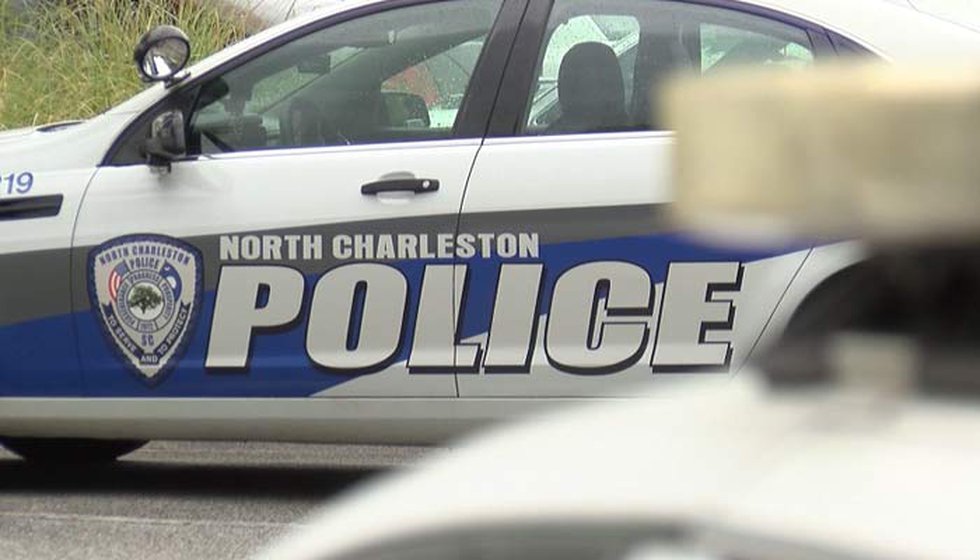 Authorities have announced the arrest of former NCPD officer Armani Ellison and former police recruit Tariq Ramkalup, who each face charges of professional misconduct and misrepresentation of insurance payments.

Ellison and Ramkalup were both incarcerated at the Berkeley County Detention Center on Tuesday,

Their arrest stems from an investigation into an October 2021 vehicle collision in which Ellison told an insurance company he was driving an SUV on an I-26 off-ramp, came to a sudden stop, which caused a Mercedes driven by Ramkalup. swerve to the side of the ramp and hit a ditch and several bushes.

Agents reported that Ellison claimed he did not know the driver of the Mercedes.

SLED officers say further investigation determined that Ellison’s claim was false and that he was the driver of the Mercedes.

“Additionally, it has been determined that Ellison and Ramkalup were co-workers with the North Charleston Police Department and roommates at the time of the collision,” SLED officials said. “Ellison admitted to SLED agents that he provided false statements to Traveler’s Insurance in an effort to obtain payment to repair Ramkalup’s vehicle. Ellison estimated the cost to repair the damage at at least $15,000.

“SLED’s request for investigation was made by the North Charleston Police Department,” SLED officials said. “The case will be prosecuted by the 9th Circuit District Attorney’s Office.”