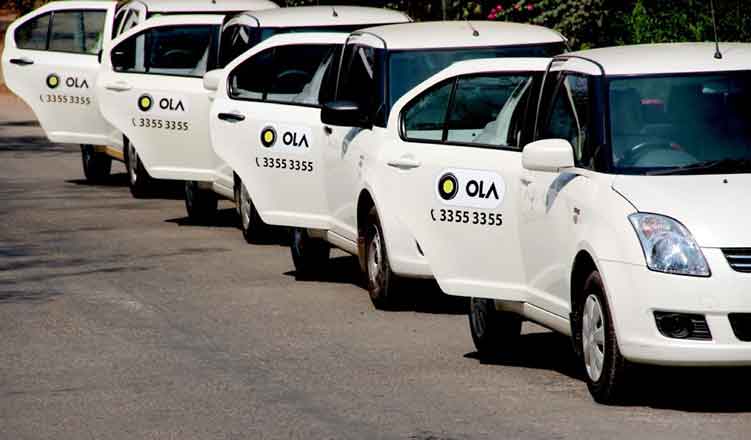 Hyderabad: Due to rising fuel prices, some drivers of online taxi aggregators like Uber and Ola have decided to charge passengers additional fees for air conditioners. A sticker was put up saying ‘AC on extra charge Rs 50 to Rs 100’ in a few taxis.

According to a city-based taxi driver, currently the fare is less than Rs 12 to Rs 13 per km and for the drivers, it is impossible to operate the air conditioner after paying an increased commission to the aggregator.

“As AC runs on fuel and it’s so expensive at the moment, it’s hard for us to run the air conditioner at this price. That’s why we decided to charge extra for using the air conditioning in taxis,” he explains.

Telangana Gig and Platform Workers Union (TGPWU) has announced a ‘No AC’ campaign in the city and is calling on the transport department to intervene.

“The fare needs to be increased to Rs 17-20 per km for taxi drivers to afford rising fuel prices. While some customers are willing to pay the extra amount for the air conditioner, some say they will only pay the application fee amount,” he said.

The hikes, which come for the seventh time in eight days after a record 137-day hiatus in the daily dynamic pricing system, will continue for another few weeks, dealers here said, adding that the impact of the Russian- Ukrainian remained the main reason that could continue to drive up prices.

You can now get handpicked stories from Telangana today to Telegram everyday. Click the link to subscribe.