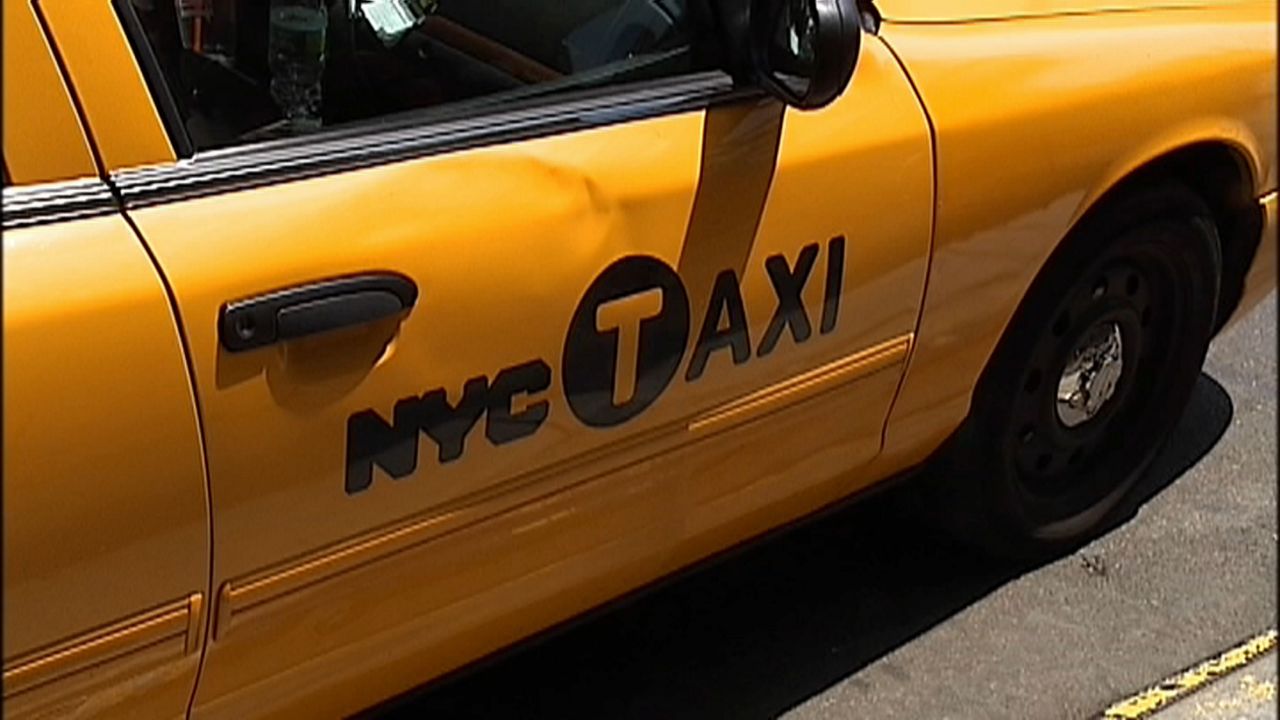 Mouhamadou Aliyu has been a yellow taxi driver for 15 years. The Bronx resident, originally from the Ivory Coast, said buying a taxi medallion was once his version of the American dream. But then “the dream began to turn into a nightmare”.

He says that since Uber came to town, he’s brought in just $54,000 a year. He says his four children, including one with special needs, are the reason he didn’t kill himself.

But he says he can sympathize with the taxi drivers who have – been crippled by financial difficulties, a crisis predicted by a report prepared for the city nine years ago.

“If you ask me if I’m sorry? If the folks at TLC feel sorry, yes,” Heinzen said, but when asked whether or not he feels “moral guilt,” Heinzen wouldn’t go that far.

“No. I feel a lot of pain and I feel sorry for the people who went through this,” Heinzen said.

Council members proposed four bills to better regulate the medallion industry. One would create a TLC office to report on its financial health. The package would also require greater scrutiny from medallion brokers and taxi operators.

Last year, the city council passed legislation to limit the number of Uber and other rental vehicle licenses. Although lawmakers say it’s a good start, more needs to be done to save the ailing medallion industry and its taxi drivers.