The capital’s black taxi drivers pay tribute to the Queen, a “London girl” 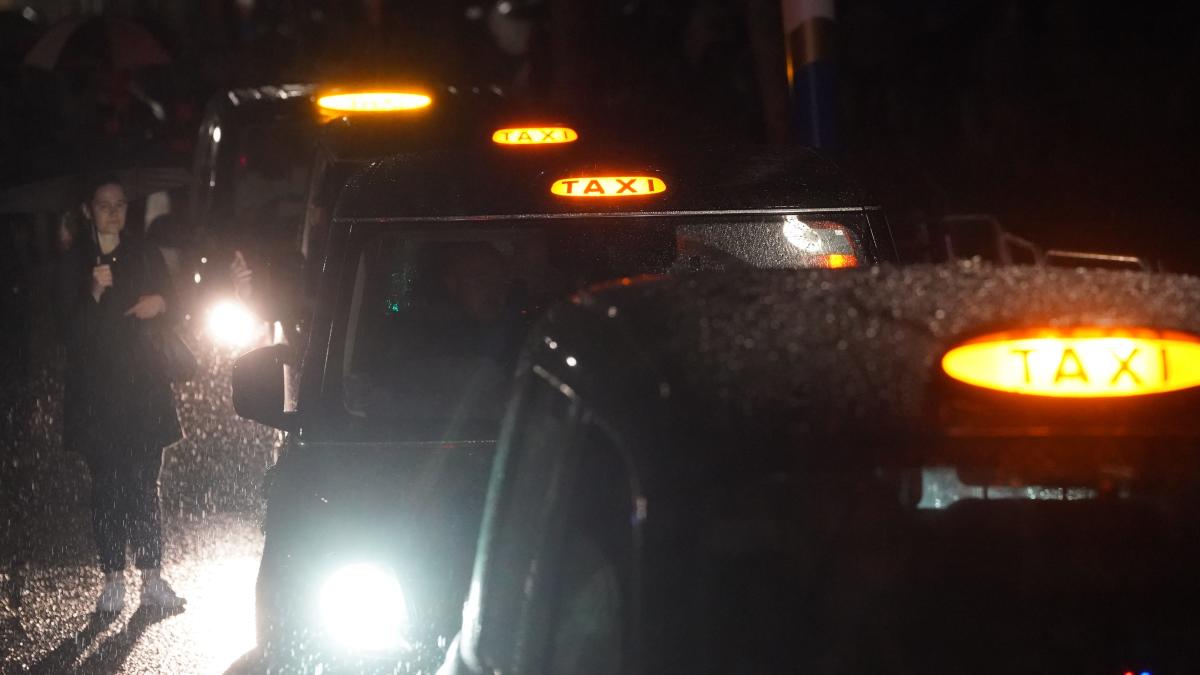 More than 50 black cabs lined the mall in central London as taxi drivers paid their respects to the Queen, a “London girl” they considered one of their own.

Taxi drivers began queuing outside Buckingham Palace, in rows up to four wide, as soon as they heard the news of the Queen’s death on Thursday evening.

Michael Ackerman, a taxi driver for 26 years, and his friend Robert Caulder, who had driven a taxi for 10 years, spoke to the PA News Agency about the back of Mr Ackerman’s tax on The Mall.

Mr Caulder was among the first to arrive at the mall, having heard the news on the radio from inside his taxi as he drove along Tottenham Court Road.

“I turned off my light and just headed over there, just to pay my respects,” he told PA.

Another taxi driver, Mr Ackerman, said: ‘We now know the Queen is dead, the only woman we have ever known, our constant in both of our lives and we show our respect.

“There would have been a lot more taxi drivers here, but they’ve closed the road so no one can come here anymore.”

He added: “We are both from London.

Ian Fullagar, who had driven a taxi for four years, said he found out about the gathering of black cabs via social media and wanted to come to the Palace “as a sign of respect”.

He added: “We walk past here every day, it’s really part of your life.

“Everyone wants to go to the palace.

“Everyone wants to ask you about the queen and this, that and the other.

“Actually, I was gutted.”