The elephant in the college classroom 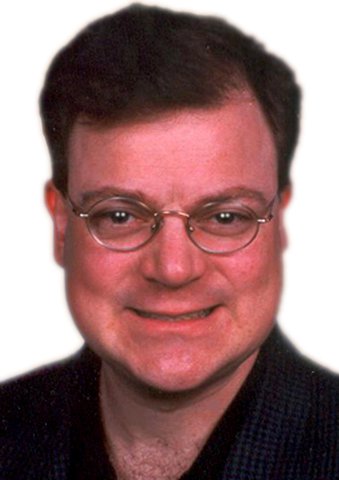 “Half of that goes to the bank for your college fund!”

That’s what my dad told me in 8th grade, when I got my first paycheck for waking up at 5:30 a.m. to bike the few miles to the Cool Springs Driving Range before school, where I picked up golf balls for a dollar an hour. .

My father had six children to support on one income, after all. Paying my full tuition would never have been an option.

There was only one option for me: to work.

When I got a little older, I started mowing lawns to make more money than the driving range could ever pay.

When I got my driver’s license at 16, I decided to become a stonemason. Retaining walls were all over the hills of Pittsburgh. I hit the mother lode with this entrepreneurial decision and by the time I was 17 I had four people working for me.

The “young man saving for college” line resonated with customers, and I was able to fund nearly all of my college freshman expenses with the money my backbreaking work earned.

Money was still tight, however.

After paying for my first year of college, I needed to borrow money for the next three years – and I was grateful that these government-backed funds from the banks were available to me.

But to limit my loans to the bare minimum, I worked all year during my studies.

I worked in the cafeteria at Penn State, getting up early to help prepare breakfast, then cleaning up the dirty plates.

I sold my plasma twice a week – a lucrative business that nearly killed me and terrified my mother.

In my senior year, I became the manager of a creepy rooming house.

It was damp and old, but it was cheap, and in addition to free rent, the landlord paid me to shovel coal in the auger, maintain the lawn, and do frequent household repairs.

The highlight of my college career was becoming a bouncer at Penn State’s legendary Rathskellar bar – still the coolest thing I’ve ever done.

I see now that I was lucky enough to go to college in the early 1980s.

Myelearningworld.com reports that over the past 50 years, college tuition has increased five times the rate of inflation.

If tuition had kept pace with inflation, public universities would charge an average of about $20,000 per year, or HALF of what they charge today.

Why have tuition fees increased so rapidly?

As borrowing limits for government-guaranteed and direct-to-government university loans have increased, so have tuition fees.

The $1.7 trillion in student debt held by millions of young people today is largely due to tuition inflation. Colleges took full advantage of all the easy loans students were getting and raised their prices.

Now President Biden wants to forgive $10,000 in college loan debt for millions of kids who voluntarily accepted him — even though college graduates, over time, end up earning more than most who don’t. haven’t attended college.

The problem is that debt cannot simply be “forgiven” – especially when it is over $300 billion.

It can only be transferred to taxpayers like me who have saved and saved and taken on a dozen lousy jobs to avoid going into debt.

It’s the big fat elephant in the middle school classroom.

Here is another certainty:

Paying off other people’s debts will be as much fun as snatching golf balls across dewy grass at 5:30 a.m. every morning.

Tom Purcell, creator of the infotainment site ThurbersTail.com, is a humor columnist for the Pittsburgh Tribune-Review. Email him at [email protected]