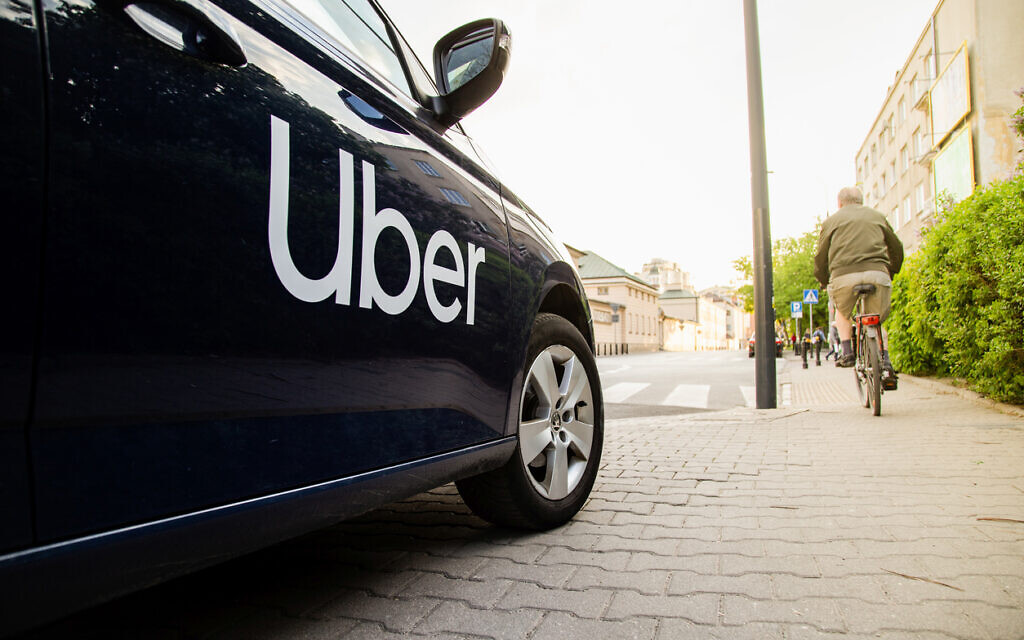 Ride-sharing giant Uber is set to restart operations in Israel, bringing back its booking platform to only hire licensed taxi drivers, about five years after a court blocked the company’s initial operations in the country.

Uber will return to Israel by connecting to a nationwide network of licensed taxis, Reuters reported Tuesday, building on expansion plans that include Spain, Italy, Germany, Austria, Turkey and South Korea.

The company told Reuters that thousands of Israeli taxi drivers have joined the taxi service, which will also include ride-sharing options with other passengers, primarily in Tel Aviv and Jerusalem.

Uber will compete for Israeli passengers and taxi drivers with Israeli company Gett (formerly GetTaxi) and Russian taxi service Yango (owned by Russian internet company Yandex), both of which work with licensed taxi drivers and are well established in the country. .

“We want to use technology to transform taxi services, in collaboration with other public transport services, into the alternative to the private car that they can be,” said Gony Noy, the new chief executive of Uber Israel, to the news agency.

Noy was previously chief operating officer of Uber Freight, an Uber service launched in 2017 that offers data tools to carriers and shippers.

Uber was forced by a court order to largely shut down its operations in Israel in 2017 because it used private drivers, who were not licensed to drive taxis and lacked proper insurance for passengers – essentially the core of the company’s initial business model. Uber collects a fee on every booking.

Israeli law does not allow drivers who do not have the proper license to pick up passengers and charge for rides, as many Uber drivers do in over 10,000 cities around the world (from 2020).

Uber operated in Israel for several months in 2017 before a Tel Aviv court issued a stoppage order, partly under pressure from taxi unions and licensed companies (like Gett) who filed a lawsuit with the Ministry of transportation.

Uber kicked off its entry into the Israeli market at the time with a pilot program called Uber Night service, which allowed owners of private cars registered with Uber to drive other passengers overnight when public transportation was not available. were not available, as reported by The Times of Israel. The pilot only ran in Tel-Aviv and only on weekends.

Instead of the typical fee that app users had to pay, the fee was called a “reimbursement” and covered driver expenses, such as gas. Uber charged drivers a 25% commission.

It was a way for the company to circumvent Israeli law. 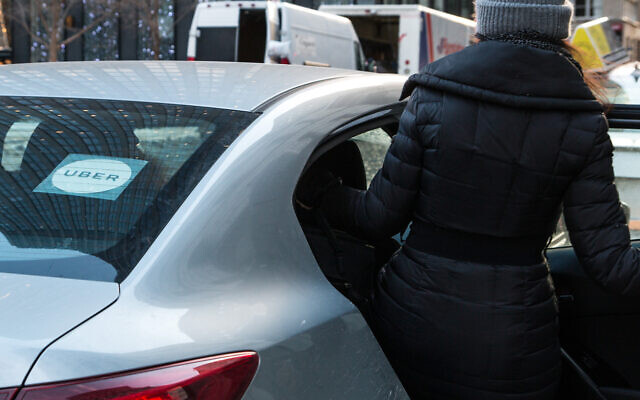 Illustrative. A passenger boards her Uber in Montreal, March 2019. (Josie_Desmarais via iStock by Getty Images)

The program resembled Uber X, the company’s most popular service that allows passengers to order rides from registered drivers at prices typically cheaper than taxi services, and carpool with up to three other passengers.

This practice led the Ministry of Transportation to open an investigation and file a complaint against Uber for operating without the required licenses.

Separately, Gett hit a slump in May when its planned merger with a NASDAQ-listed SPAC (Special Purpose Acquisition Company) was called off due to “recent market volatility” and its valuation – once at $1 billion – dropped.

Gett Founder and CEO Dave Waiser left of Gett that same month, after more than a decade at the helm.

Gett pulled out of the Russian market weeks after the country launched its invasion of Ukraine on February 24.

Gett has raised approximately $850 million since its inception in 2010.

Supporting The Times of Israel is not a transaction for an online service, like subscribing to Netflix. The ToI Community is for people like you who care about a common good: to ensure that balanced and responsible coverage of Israel continues to be freely available to millions of people around the world.

Of course, we’ll remove all ads from your page and you’ll have access to great community-only content. But your support gives you something deeper than that: the pride of joining something that really matters.

Join the Times of Israel community

Already a member? Log in to stop seeing this

You are a dedicated reader

We’re really glad you read X Articles from The Times of Israel over the past month.

That’s why we started The Times of Israel ten years ago – to provide discerning readers like you with must-read coverage of Israel and the Jewish world.

So now we have a request. Unlike other media, we don’t have a paywall in place. But since the journalism we do is expensive, we invite readers to whom The Times of Israel has become important to help support our work by joining The Times of Israel community.

For just $6 a month, you can help support our quality journalism while benefiting from The Times of Israel WITHOUT ADVERTISINGas well as access Exclusive content only available to members of the Times of Israel community.

Thanks,
David Horovitz, founding editor of The Times of Israel

Already a member? Log in to stop seeing this