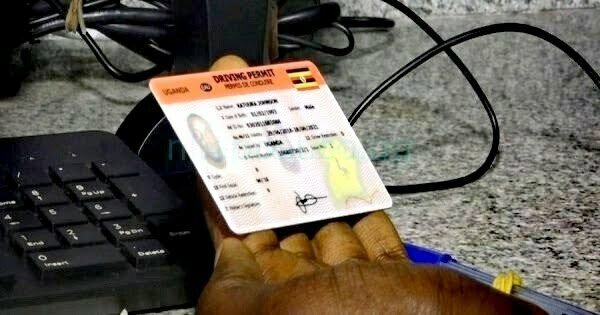 Kampala, Uganda | URN | Driver licensing in all regional offices in Uganda remains on hold as normalcy returns to Face Technologies headquarters in Kampala.

Hundreds of people flocked to Kyambogo-based offices for the third day to obtain their documents after the offices reopened after a seven-day suspension. The Ministry of Public Works and Transport said Face Technologies had informed them that they would not be able to re-mobilize their resources to resume operations in their offices inside the country.

Face Technologies dismantled the systems ready to hand over operations to the new contractor, Uganda Security Printing Company. [USPC] before December 1st according to government provisions.

But until March 1, 2021, when the USPC will take over, the operations of the Arua, Fort Portal, Gulu, Jinja, Mbale and Mbarara offices will remain closed for renovation. The ministry arranged for officers to be stationed in regional offices to issue licenses that had already been processed before December 1, 2020.

“The public will be informed by public notices and media announcements when they can pick up their permits,” said a statement from the Ministry of Public Works and Transport.

And the government seems to be accepting this on the terms set for the new company. The ministry says it has signed a service level agreement with the USPC on the level of service expected of them during their operations.

â€œThey can only maintain the current level of service, if not improve it. In fact, our aim is to provide a one-hour service, not only in the Kampala offices but also in all other regional offices, â€the statement said. The contract for Face Technologies had been renewed several times since 2003 until the government found there was adequate local capacity.

The contract was based on â€œBuild, own, operate and transferâ€. Face Technologies’ contract was due to expire in May but was extended until November, according to the ministry, as the national lockdown and international travel restrictions could not allow the process to proceed as most of the equipment must be imported from ‘Europe.

Also in November, the new entrepreneur could not be ready hence the extension. The government, through the Uganda Printing and Publishing Corporation, owns 51% of USPC, while the German bases Veridos own the rest.